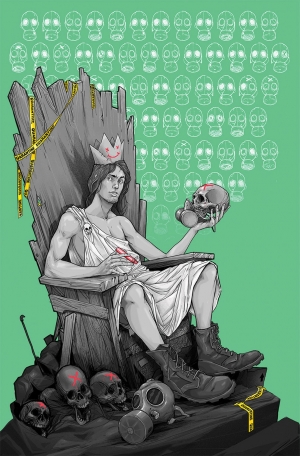 Just in time for Christmas, Issue #4 of LAZARETTO hits the shelves… Here's what the critics have been saying:

“Chapman is really starting to tighten the screws… Jey Levang gradually dials up the decay… The imagery makes you want to reach for the nearest bottle of hand sanitizer, then strip naked and bathe in it… Lazaretto is an especially unnerving piece of survival horror that unapologetically pokes holes in our false sense of security.”—Comicon

“This series is the chronicling of an evolving fever dream disaster, a slow sink into madness, depravity and sickness rendered in disturbing pencils and soaked by heaps upon heaps of blood.”—The Oregoneon

“Everything looks dirty and disease-ridden, with sickly greens and browns punctuated by splashes of crimson helping to make a thoroughly disgusting aesthetic… There’s no denying that Lazaretto has been one of the most impressive BOOM! Studios books of 2017.”—Big Comic Page

“One of our favorite new comic titles of 2017… This issue alone built up the intensity like crazy.”— The Pop Break

“Clay McLeod and Jay Levang’s disintegration of a college dorm and the students trapped within has become the back bone of one of my favourite comics of the year… I would recommend reading this on an empty stomach. Levang’s art work will make you shudder and potentially retch.”—Comic Cut Down

“A bone-chilling read, Lazaretto #4 (BOOM Studios) will undoubtedly freak out readers as they get an unflinching glimpse at body horror. A wickedly imaginative blend of zombie movies and Lord of the Flies…”—Villain Media

“Lazaretto remains disgusting, beautiful and scary.” (In German!)—Dragons Eat Everything

“Lazaretto #4 is a remarkable comic.” (In Greece!)—Comicdom

A “Comic Pick of the Week”—Comics Heating Up 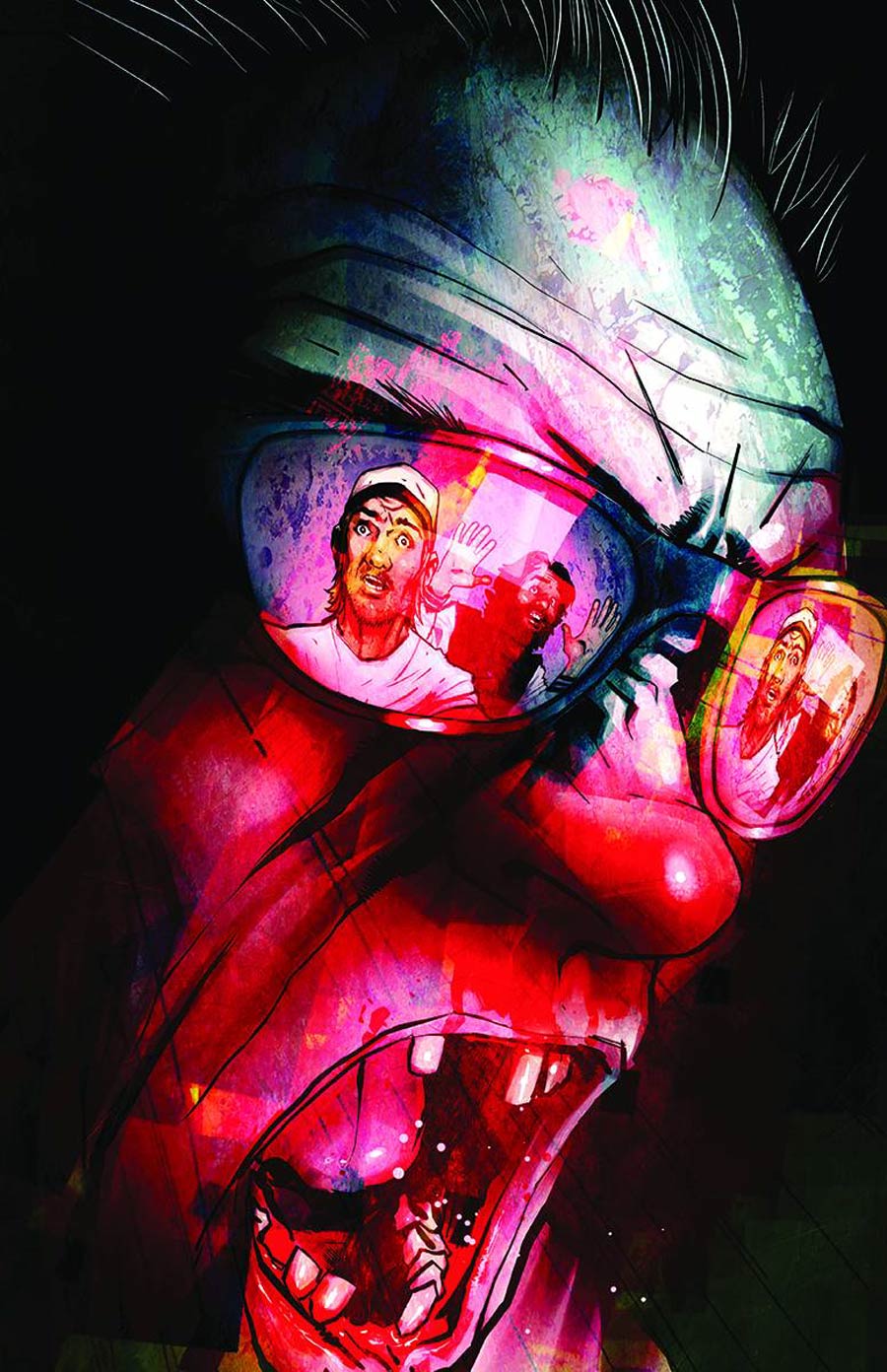