One week before my first Spider-Man storyline hits the shelves (Oct 24, hint, hint), I'm super-psyched to announce the release of my first Avengers comic! Not only, but it looks like my story made the front cover! Woot-woot!

(Check out the cool cover by Khoi Pham over to your left.)

I whipped up a story that includes a lesser known character from the Marvel universe named Iron Man. Mr. Tony Stark, along with Wasp and The Vision, have to go up against the grandaddy of all baddies… Ultron himself.

• When the loathsome Leader attacks NYC with an army of Monsters, the Avengers get ready for the fight of their lives, but it's the Astonishing Ant Man who holds the key to saving the day!
• Techno-terror Ultron seizes control of the Vision to attack Avengers mansion, but Vision will show Ultron that you can't reprogram a superhero!

Issue #10 hits the shelves on January 9, 2013. If you want to read more online about Marvel's January solicitations, click here: http://bit.ly/QYZmwU

"While Tony Stark fixes a glitch on the Vision’s mechanical body, Vision must upload his sentient brain patterns into a “loaner body,” a temporary mechanical vessel that houses his consciousness. At first, it’s almost a dream come true for Vision—So this is what it must feel like to be human; power-free, vulnerable. But when Ultron deploys an artificially intelligent computer virus to hack into the Vision’s empty body and take it over for his own nefarious purposes—Iron Man, with the help of Wasp, must get Vision’s actual body back before he’s stranded inside this analog-system forever." 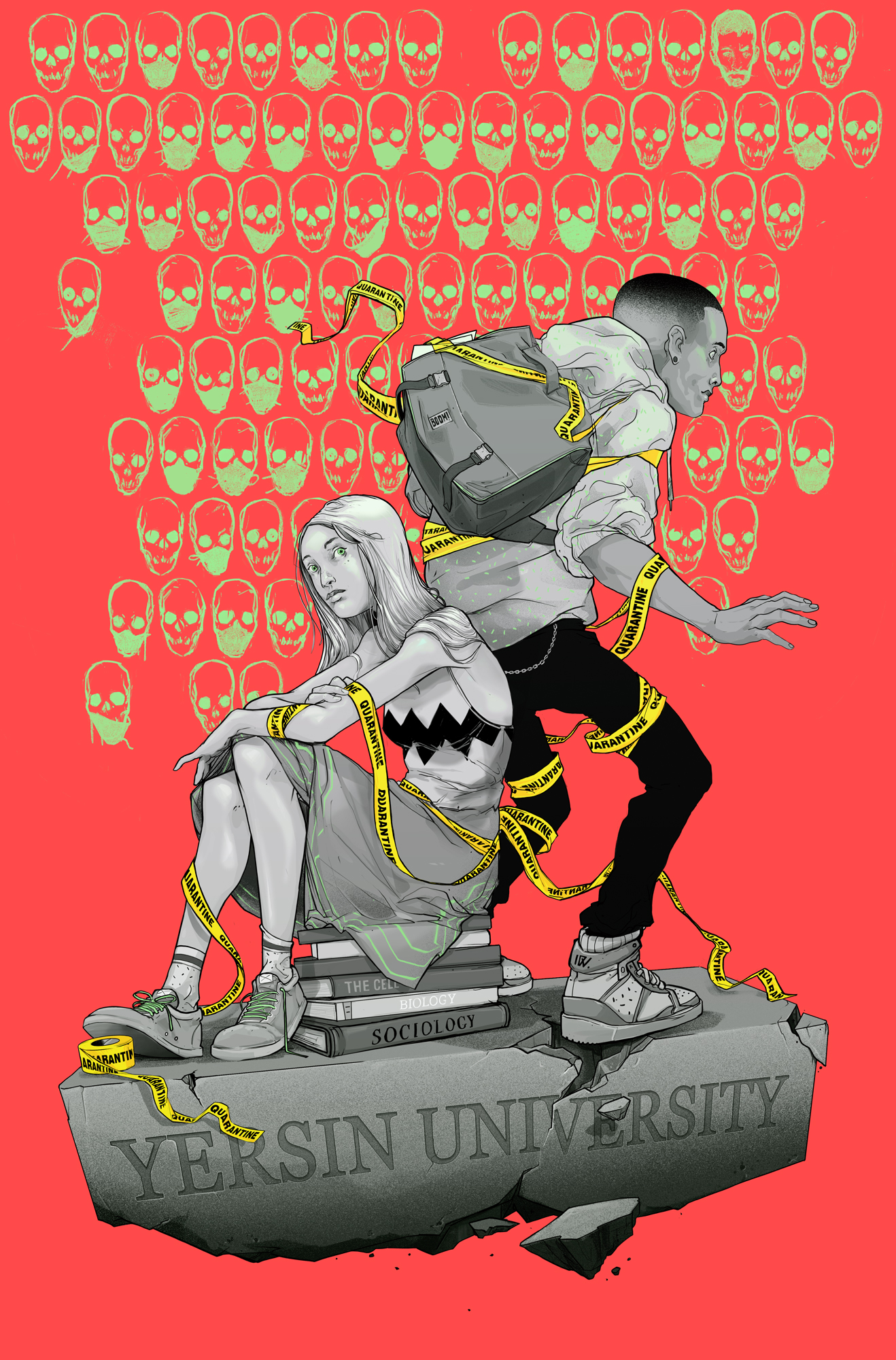