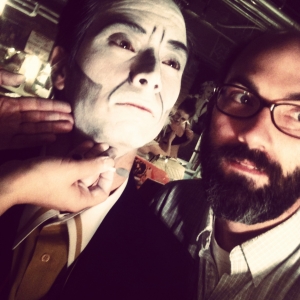 Gregg Mozgala and his new theater company The Apothetae grab the spotlight in The New York Times' Metropolitan section today. For their first production, Gregg commissioned me to adapt the classic Lon Chaney silent flick “The Penalty” for the stage, which sadly closed last night. But just as the post-show blues were kicking in, The Times comes to the rescue!

“Shaking Up the Stage: The Apothetae Aims to Merge Disabilities into the Theatrical Mainstream.” Read the article here: http://nyti.ms/19JOD6J

The infamous toe-sucking scene in which Neil Genzlinger is referring to in his article was the first thing I actually wrote for the play. I think it's the best part of the show. It's not in the movie, or the original book by Gouvernor Morris. I'm proud to admit that having a legless man slather up a woman's toes with his tonge was all my idea. (Lon Chaney is rolling in his grave right now…)

Congrats to Gregg and The Apothethae, along with our amazing director Kris Thorgeirsson and everybody in the cast and crew. You did an amazing job and this Times article is such a cherry on top of all your hard work. 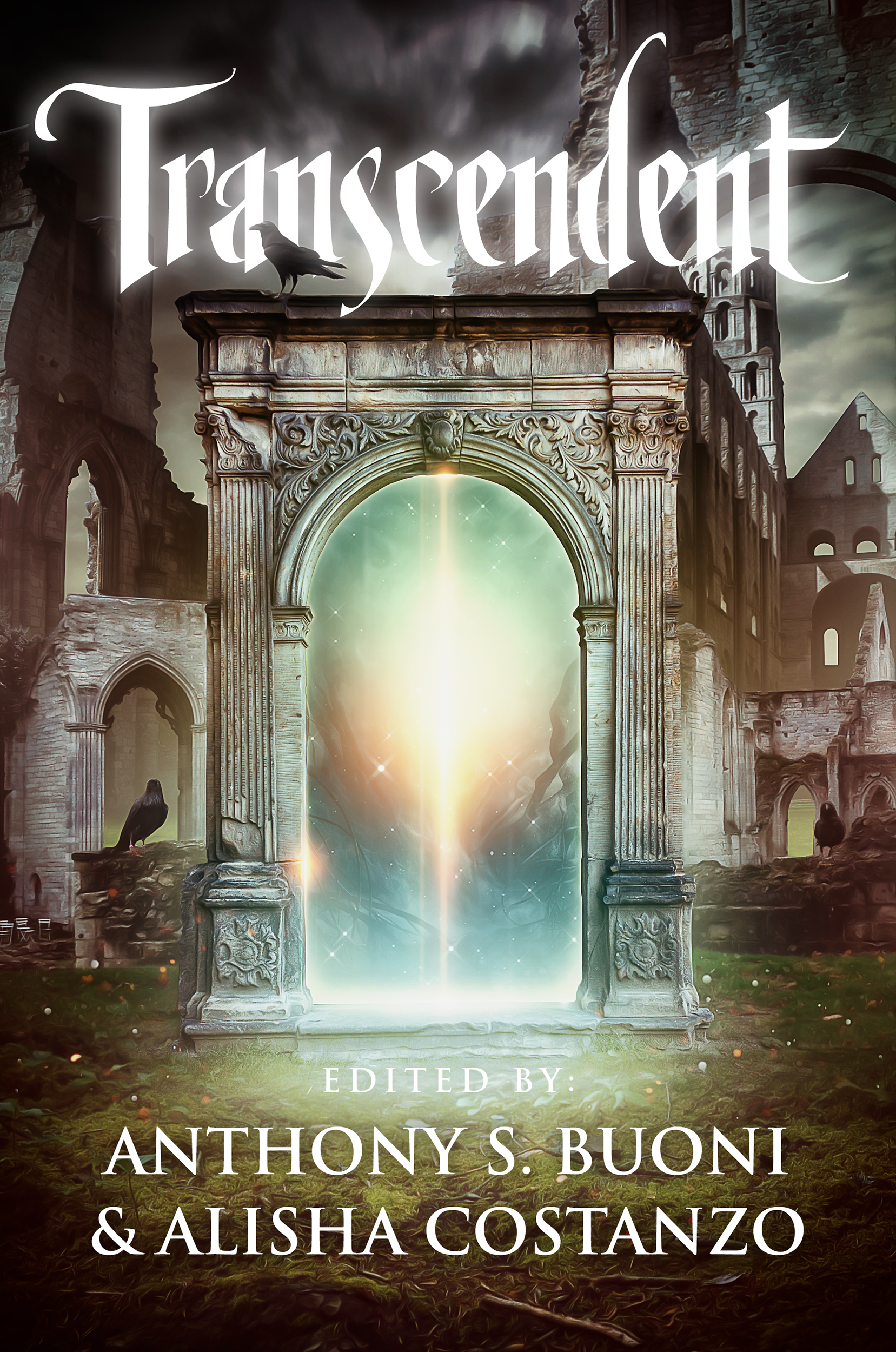