The reviews are in for HOSTAGE SONG 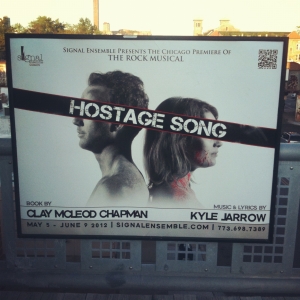 Kyle and I just got back from Chicago where we caught Signal Ensemble Theatre's production of our musical HOSTAGE SONG. We had a blast. Total red carpet treatment. The show's great—but don't believe me. Here's what the critics have said:

“Consider it a grim, melodic and ultimately heartbreaking mash-up of Arcade Fire and A Mighty Heart. …(U)ndeniably moving to its breathtaking end.” –Time Out Chicago

"Hostage Song is a show with a haunting presence and, at its conclusion on Saturday night, the unusually attentive and clearly shaken audience spent a good few seconds just sitting in silence, drinking in what they'd all just witnessed.” –Chicago Tribune

"When spoken words can no longer capture the pair's frustrations and feelings, powerful scenes are transformed into crystallized moments of song. Soaked in painfully lovely tones and poetic lyrics, the indie-rock score bleeds raw frustration and hope."—Flavorpill (Editor's Pick!)

We are the love-child of Arcade Fire and Angelina Jolie. Doesn't get any better than that. Thanks to Signal for treating us like indie-rockstars. The show runs until June 9th, so for all you in the windy city: http://bit.ly/yfvWhZ 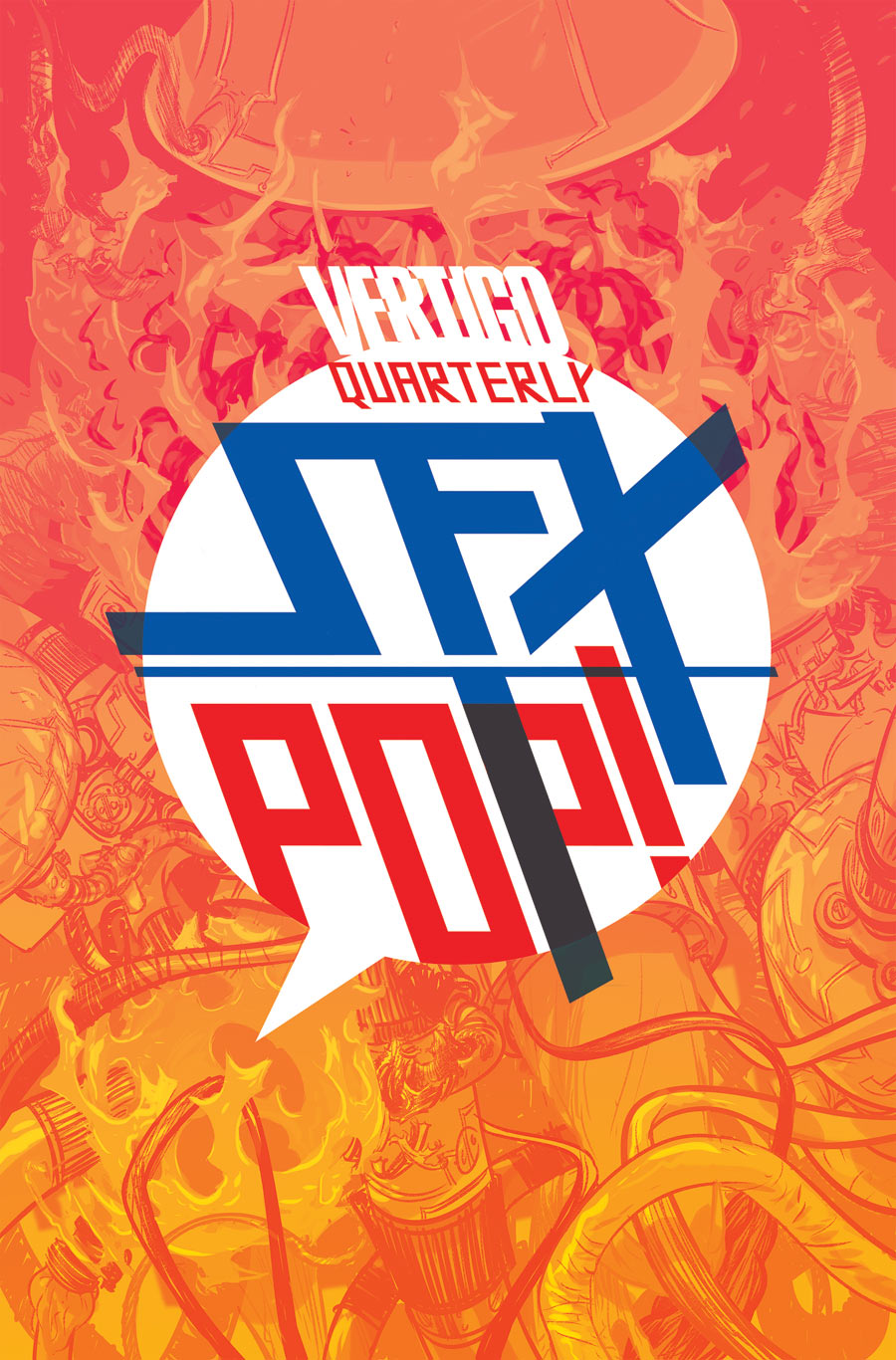