THE BOY on DVD!

From Elijah Wood's SpectreVision and Chiller Films comes a disturbing new film exploring the birth of evil. In the summer of 1989, nine-year-old Ted Henley (Jared Breeze, Cooties) and his father John (David Morse, True Detective, World War Z) are the proprietors of the Mt. Vista Motel, a crumbling resort buried in the mountains of the American West. Since Ted's mother left, John has drifted into despondency – leaving Ted to fend for himself. In this isolation, unchecked by the bounds of parenting, Ted's darker impulses begin to manifest. The arrival of a mysterious drifter, William Colby (Rainn Wilson, Cooties, The Office), captivates young Ted and the two form a unique friendship – setting the stage for Ted's final, unnerving metamorphosis. 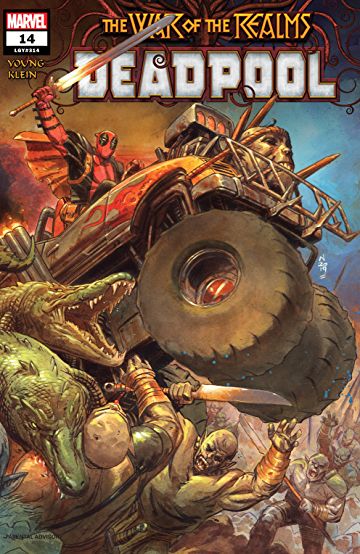 Books: Everyone Is A Target #3