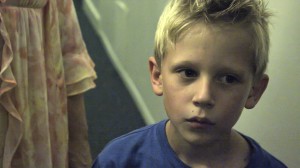 It's official: After two years in development, we are bringing the feature film version of our short Henley to the big screen. Now titled THE BOY, we begin principal photography next month in Medellin, Colombia. Written by me and our director Craig Macneill, based on my novel Miss Corpus, produced by Elijah Wood's company Spectrevision and Chiller Films… THIS IS IT.

The press picked up on the news pretty quickly, popping up in Variety, Deadline, The Hollywood Reporter and a dozen other spots…

“Elijah Wood to Reveal the Rise of a Serial Killer with “The Boy,” The Hollywood Reporter: http://bit.ly/1dCsOYe

Here's what the press release says:

“Based on the award-winning short subject film, Henley which appeared in competition at the 2012 Sundance Film Festival, The Boy is the first film of a planned trilogy tracking the childhood of a future serial killer, with installments depicting the character at ages 9, 14 and 18, respectively, and ending with his full transformation to an iconic mass murderer. The Boy is directed by Craig McNeill from a screenplay by McNeill and Clay McLeod Chapman, who created the characters in his novel “Miss Corpus.” The pair previously collaborated on the respective direction and writing of the short film. SpectreVision's Elijah Wood, Daniel Noah and Josh C. Waller serve as producers. Partnering with SpectreVision on the project is Chiller Films.” 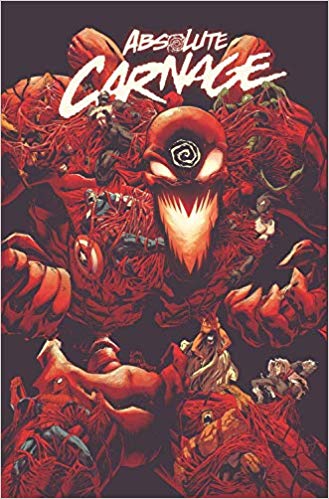