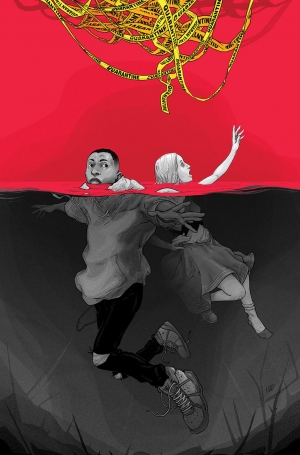 All grotesque things must come to an end. With our fifth and final issue of Lazaretto, we would like to say thanks to all the fine critics who were kind and considerate enough to review our mini-epic. Here's what folks had to say:

“As Chapman continues emotionally beating the hell out of you with the script, Jey Levang matches him stroke for stroke with the art choices. Levang’s deceptively delicate lines and washed out watercolor palette drew us into a false sense of security, before giving way to torqued layouts, skewed panels, blood, and sputum. By the end of this thing, you’ll want to wash your hands and bathe in hand sanitizer. Second thought, forget the sanitizer. Get out the bleach and Brillo pads.”—Comicon

“A face-peelingly awesome finale… Lazaretto is one of those rare things in the world of comics – a fascinating premise that actually manages to live up to its potential.”—Big Comic Page

Lazaretto “find(s) those beautiful and brilliant moments of authentic humanity in the midst of decay, decay and misery. There are not many authors capable of skillfully combining both aspects of human nature.”—Mundos Hipotecticos (Hypothetical Worlds)

“Lazaretto #5 pulls no punches in a finale that is poignant and devastating in equal measure.”—Broken Frontier (review)

“Chapman sends us on a rollercoaster in this one… Any ending, good or bad, seeing these two characters and their bond was truly inspiring.”—Pop Break

Lazaretto is “full of dreamy watercolour violence and face-ripping.”—Women Write About Comics

“Both scary as hell and oddly, grimly optimistic in the end.”—UPROXX (This Week's Best New Comics)

“Lazaretto has topped itself with every subsequent chapter. It's only gotten more and more unsettling and insane. This finale is riveting and unbelievable… Lazaretto would give any clean freak nightmares for months. It's a disturbing journey that will make you want to bathe yourself in hand sanitizer after reading it.”—Horror Talk

Lazaretto “will play around with the reader’s emotions before they reach the shocking final pages.”—Villain Media

“This series has just been getting crazier and crazier with each issue.”—Rogues Portal Pull List

“What’s more disturbing than a roughly drawn madman pulling the skin off his face?”—Big Shiny Robot

“Chapman is a hell of a writer.”—Comics Heating Up (Pick of the Week)

“Lazaretto has been a mucus-splattered body horrorfest from start to finish.”—Broken Frontier's Staff Picks

Fellowship of the Geek (Pick of the Week)

Building up to his review of Lazaretto #5, Comiconverse's Daryll Robson put together a thorough examination of our icky series. “One of the best comics of 2017.” You can read his roundup here at his site The Comic Cutdown. 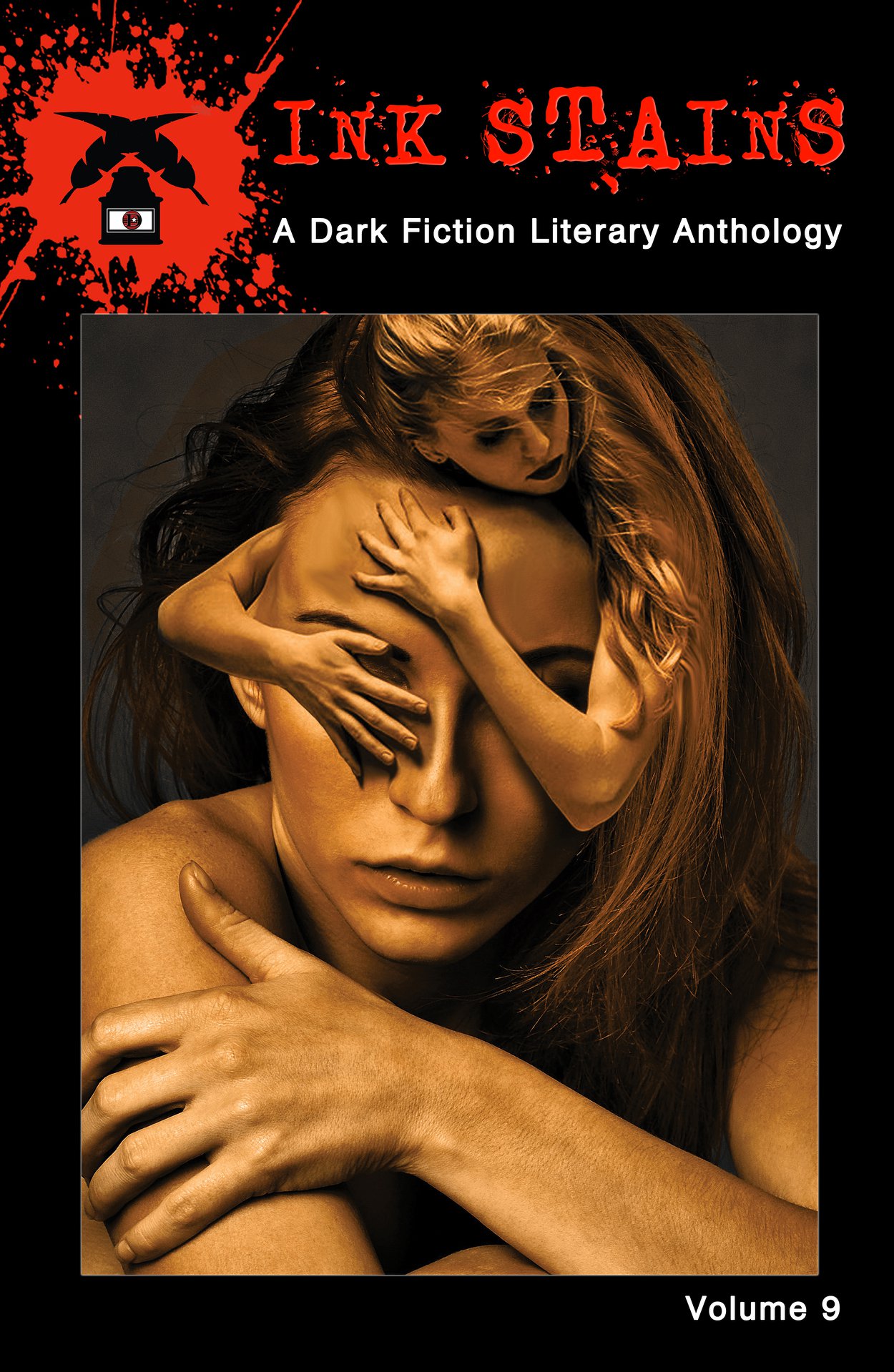