My first ever Spider-Man comic hits the shelves!

It's an awesome day. Last year, I announced that I had started writing for Marvel Comics. At long last, I'm totally psyched to shout it out from the mountain top that my first Spider-Man storyline will officially be released this October in Marvel Universe ULTIMATE SPIDER-MAN #7.

Today was Marvel's solicitations for their entire October line, which features MU/USM issue #7 along with its kick-ass cover. Here are the details for my story:

If you want to read more online, click here: http://bit.ly/OupVax

In the Halloween spirit, my story THERE'S A GHOST IN MY LOCKER is all about our young Peter Parker making the discovery that his locker is haunted by the ghost of a dead freshman. Just in time for the holidays!

This is a total dream come true. You better believe I'll have updates the closer to October we get. Until then, start saving those pennies kids! 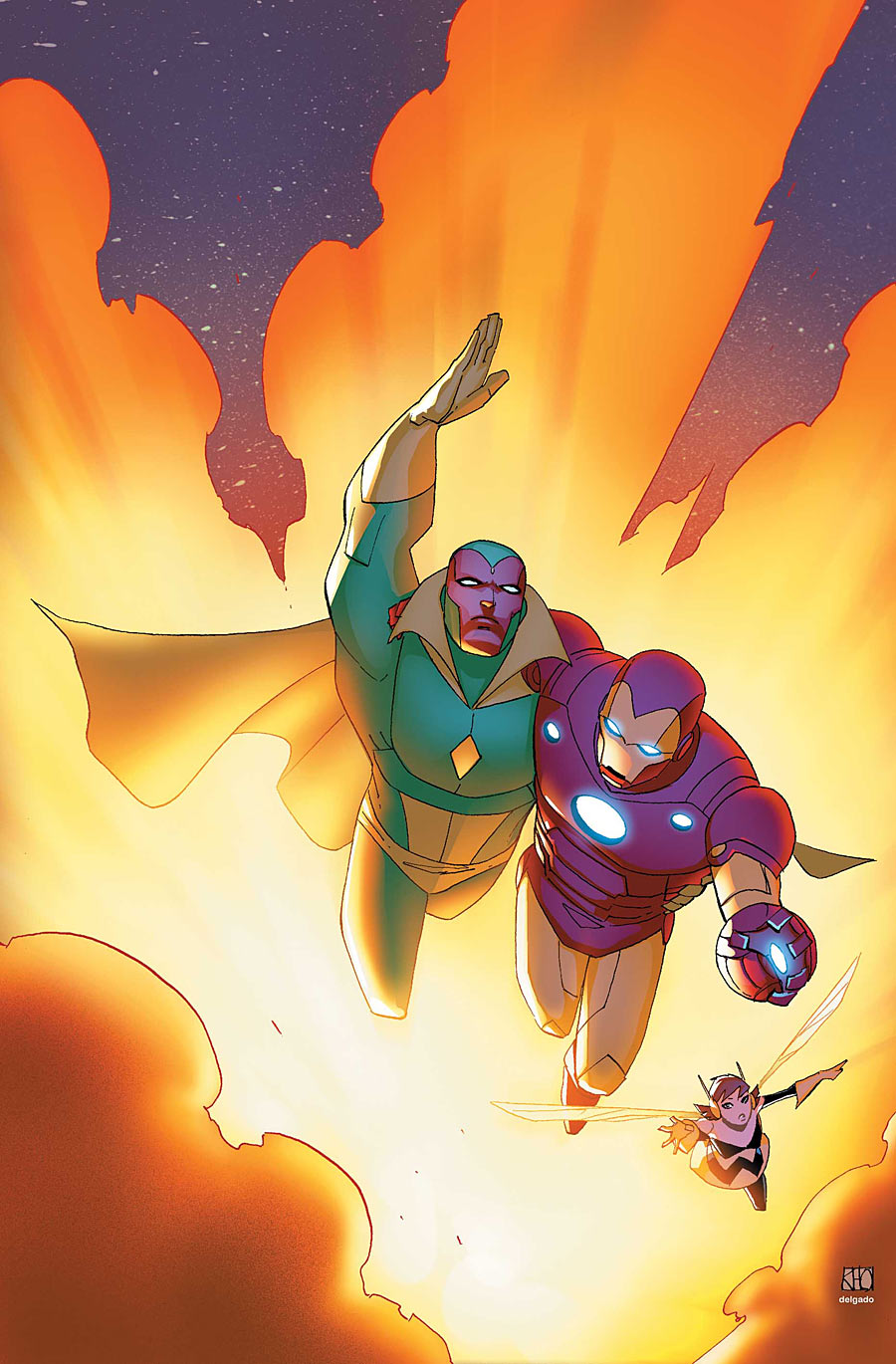