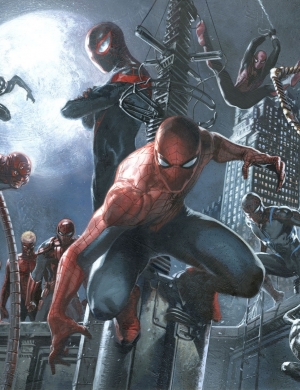 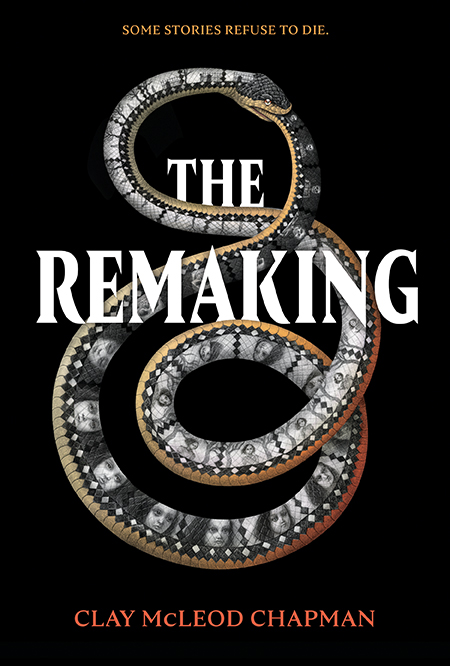 Books: The Remaking: A Novel