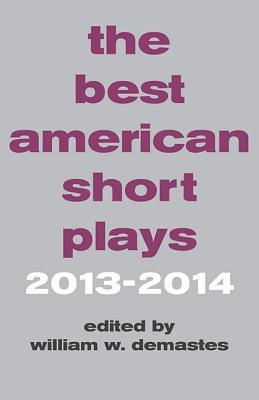 For 70 years, The Best American Short Plays has been the standard of excellence for one-act plays in America. From its inception, it has identified cutting-edge playwrights – Tennessee Williams, Edward Albee, and others – who have gone on to establish award-winning careers. The Best American Short Plays 2013-2014 takes a look at our changing times. “Uncertain” seems to be the watchword of today's world, full of surprises, shocks, and even a few delights. Uncertainty brings with it fear and insecurity, as well as nostalgic longing for the good old days, but for some, uncertainty means opportunity and along with it the prospect of change for the better. This volume includes short plays by Neil LaBute, John Guare, Laura Shaine Cunningham, Daniel F. Levin, Quincy Long, Halley Feiffer, Caridad Svich, and Clay McLeod Chapman.