Entertainment Weekly is all about THE BOY 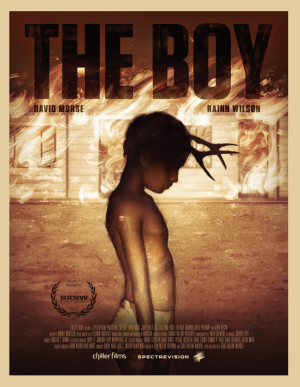 “In this season of unlikely musicals, on Broadway and off, Hostage Song may be the oddest of all… The tone of Hostage Song is both blunt and barbed. The show takes some risky comic flights of fancy but mostly plays it straight, telling a grim story with journalistic detail and understated compassion...”
— Charles Isherwood The New York Times